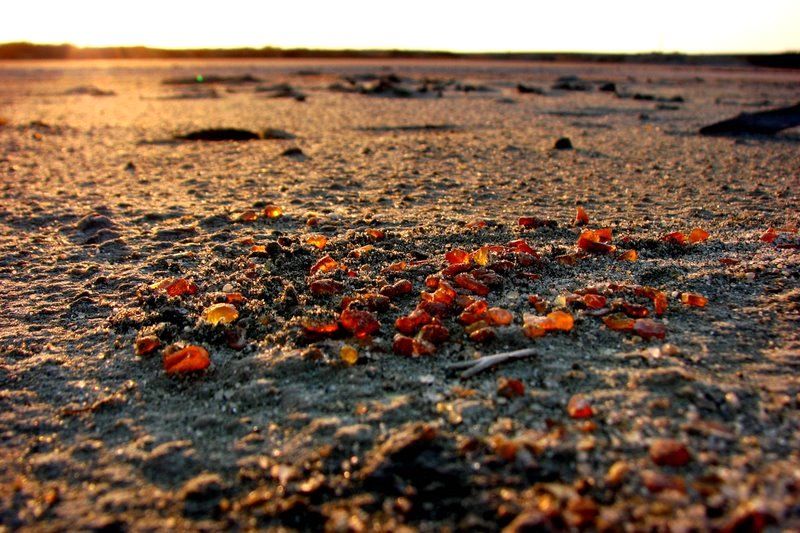 The world’s finest Amber is considered to be Baltic Amber from the Baltic Sea. Amber can be found practically anywhere, underwater or underground. The European places where large quantities of Amber are found are Russia, specifically Kaliningrad, holding over 90% of the world’s Amber resources; the Baltic States – Lithuania, Latvia and Estonia, where it can be found along the coasts; Poland, where it is washed up on the shores and Ukraine, where the Ukrainian Amber is extracted, although it is not as valuable as Baltic Amber.

Saying amber in European Languages The classical names for amber, Latin electrum and Ancient Greek ἤλεκτρον (ēlektron), are connected to a term ἠλέκτωρ (ēlektōr) meaning “beaming Sun”. According to myth, when Phaëton son of Helios (the Sun) was killed, his mourning sisters became poplar trees, and their tears became elektron, amber. The word elektron gave… 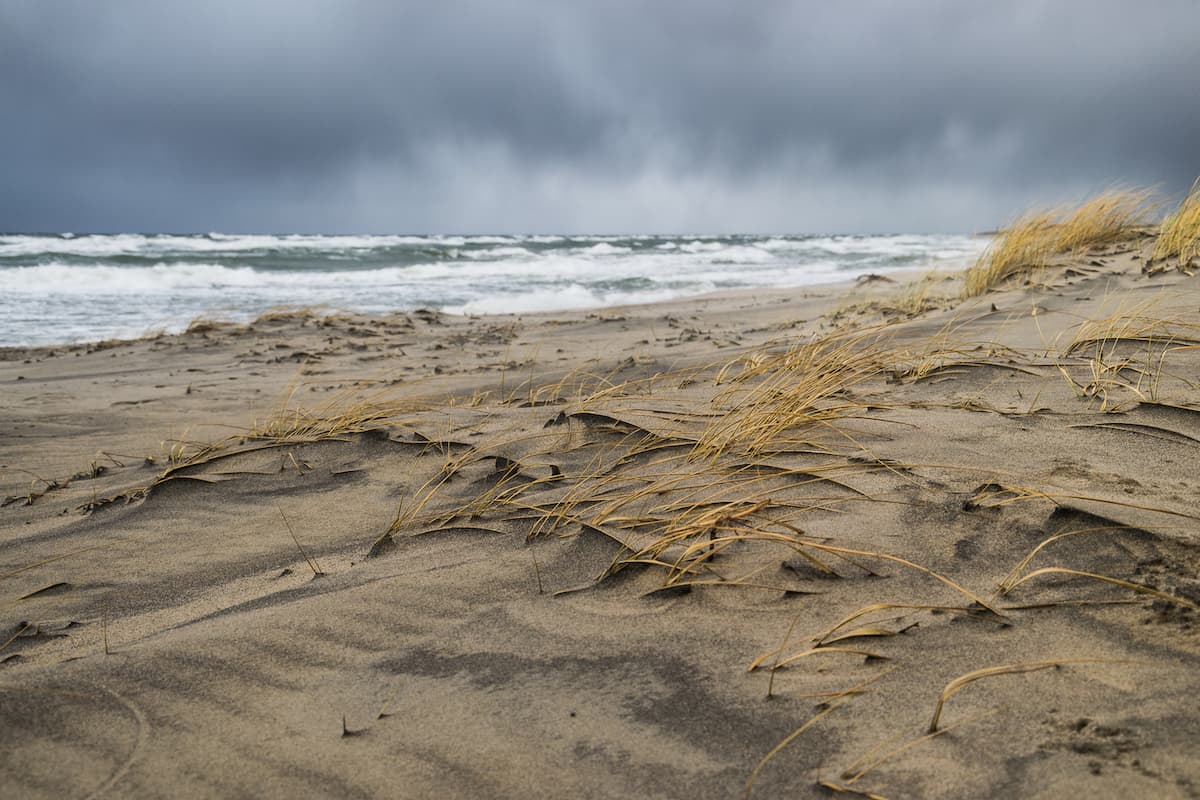 Lithuania is a small country from Baltic region with no natural resources other than amber, hence it is sometimes called as Lithuanian Gold. Lithuania has gorgeous food, friendly people, beautiful rural landscapes, cosy capital city Vilnius and it has Baltic amber. Amber is known as “Lithuanian gold,” and many know it for its beauty in pieces of jewellery and… 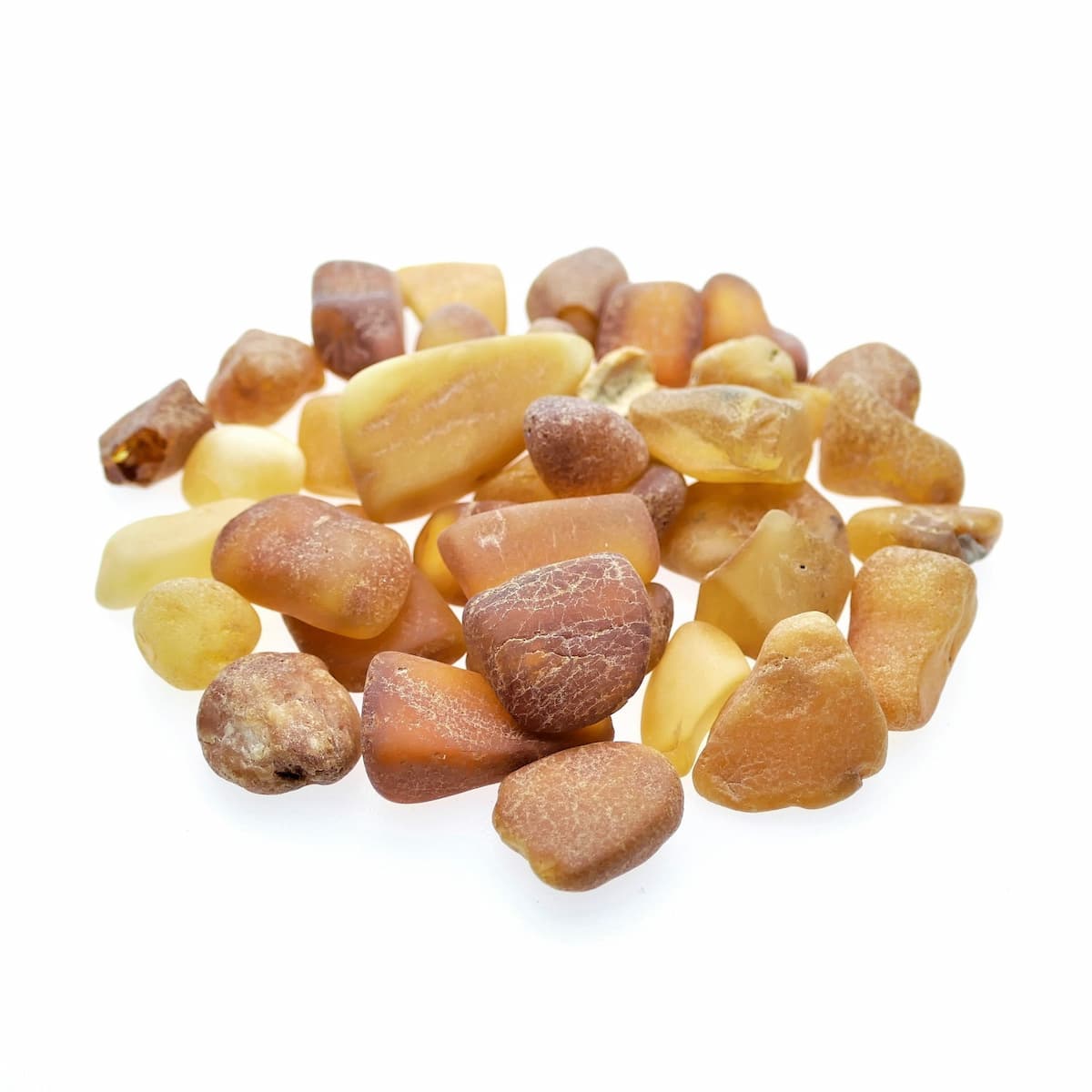 Interesting Facts about Amber The Romans used to pay much more for small amber amulets than for a healthy workforce such as slaves. 2. In 79 AD, Plinius wrote about how Italian women from the north of the country were wearing amber beads and amber necklaces. In order to protect himself against kidney stones, Martin… 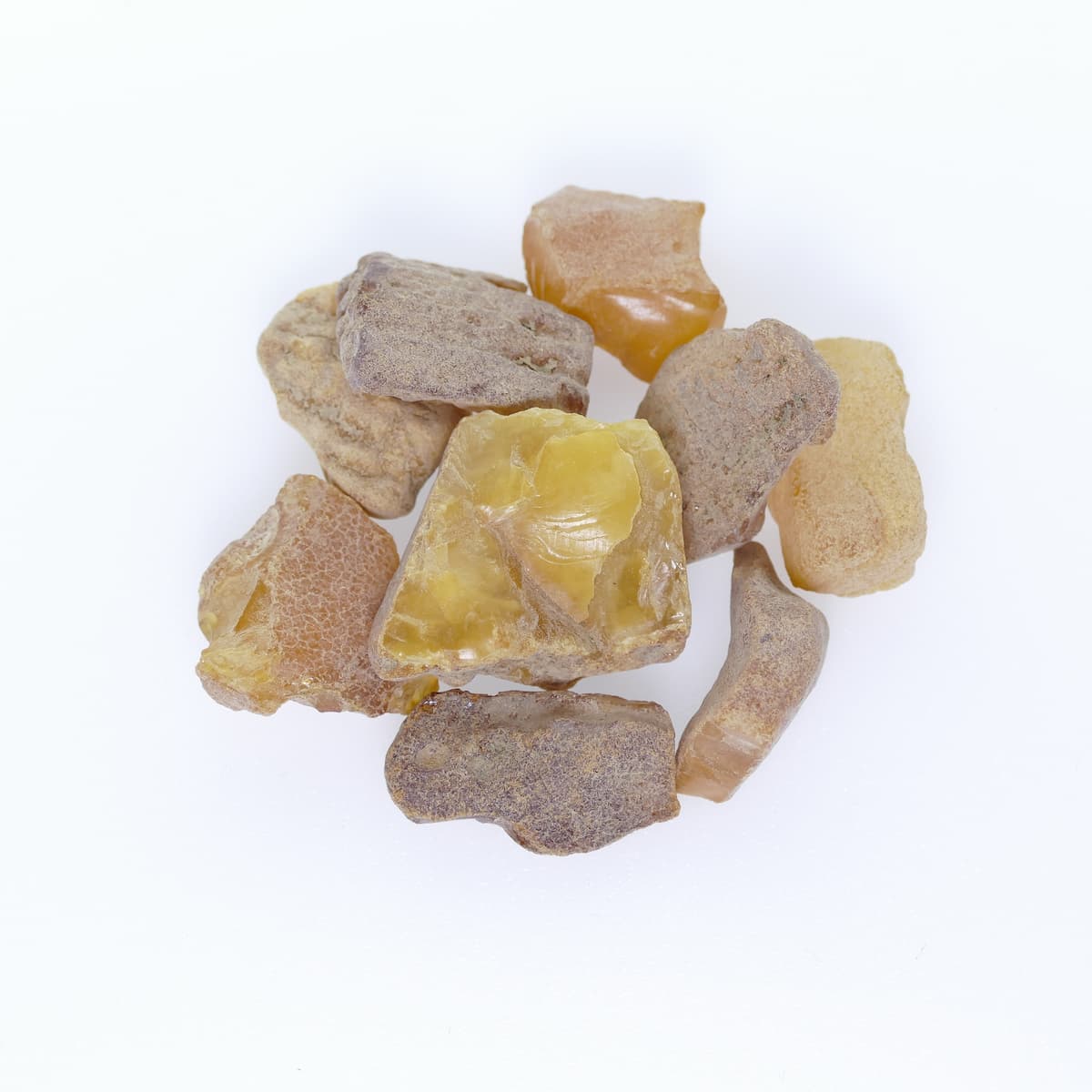 Amber is found in many places around the world, from Alaska to Madagascar, but the largest deposits exploited for jewelry and science are in the Dominican Republic, the Baltic region of Europe, and Myanmar, also known as Burma. Baltic amber comes mainly from around the shores of the Baltic Sea, from today’s Lithuania, Latvia, Russia…

No products in the cart.